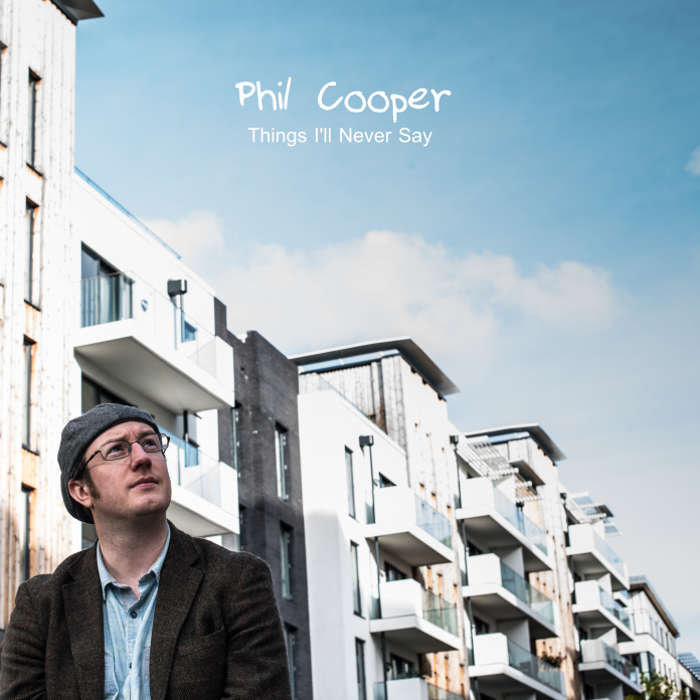 A couple of months back, I was approached to put on a show at The Old Theatre Royal for Bath Fringe Festival 2016. The idea intrigued me and I instantly knew I wanted to do something a bit different.

I saw a show by the wonderful She Makes War at Edinburgh Fringe Festival last year, which had a 50/50 – spoken word/live music structure, and I decided to rack my brains for an idea using this format. It struck me that I had recently been asked quite a lot about song-writing and it seemed that since it appeared to be an interesting topic, I could build a show around it.

The resulting show is “Song-writing: is it witchcraft?“, which explains how a song develops from a nugget of an idea in to a full blown song, with musical examples along the way. Also, because I like to challenge myself, I’ve also decided that I (with the help of the audience) will use the theories I talk about to write, at least the basis for, a song during the show. After the show I will make a recording of it and send to every member of the audience.

The show takes place at The Old Theatre Royal, Bath (NB: this is a different venue from the current Theatre Royal) on Monday 30th May. It starts at 7.30pm and will include a guest performance from my song-writer buddy Jamie R Hawkins. Tickets are £5 in advance and available from the Bath Fringe Festival website. I’m unsure if tickets will be available on the door, so it’s best to get them in advance to make sure you don’t miss out on this unique show.

Thanks for your ongoing support,
Phil

Latest album Things I’ll Never Say is available on iTunes, Amazon, Spotify or, for something you can hold, buy the CD.