Young F.A.I.T and T-may  have been nominated for the Best High Hop Song of the Year, Best Cover Song of the Year,  in the South West Independent Music Awards. Deadline ends on Wednesday, September 14, 2016. Cast your votes now. 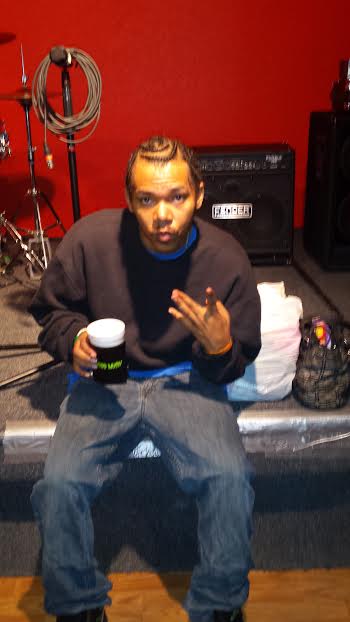 Nominees for Female Artist/Group of the Year
Vote Here For T-May: Vote