Home
USL Stories
Epiphany, commonly known as Three Kings’ Day in the United States, is on January 6. It celebrates the three wise men’s visit to baby Jesus and also remembers his baptism, according to the Christian Bible’s events. The United States (US) Virgin Islands observe the day as a public holiday.

People from the US Virgin Islands celebrate Three Kings’ Day to emphasize and maintain their heritage and culture, especially on the island of St Croix where the day features parades, bands, food, music, and other types of entertainment. Although it is not a public holiday in other parts of the United States, many Christians take part in Epiphany activities such as: 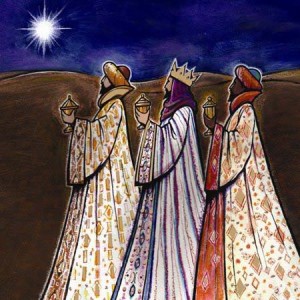 Epiphany marks the beginning of the Mardi Gras season in Louisiana. It is customary to bake king cakes during this time of the year. These cakes may include a small trinket (such as a baby doll) inside. The person who gets the piece of cake with the trinket receives various privileges or obligations. For example, they may be requested to provide the next king cake. The interval between Epiphany and Mardi Gras is sometimes known as “king cake season”.